Discussions.app is a decentralized social networking site I’ve been using for a while now.

I made this mobile app because I wanted a native instance of Discussions that could operate independent of any given browser due to various privacy concerns, see here: https://www.aprogrammerlife.com/top-rated/duckduckgo-browser-caught-tracking-websites-visited-by-user-1089

As you can see it’s difficult to know which browsers are sending what data where and when. I have to say that it always felt rather odd entering my seed words directly into the site, when a general rule of crypto is to never do such a thing. Even if the site itself uses SSL, again the browser itself can be a weak link. I once logged into my alt account on there with Chrome, and it wanted to automatically save my seed words as a username. Lol, no. Accessing Discussions through even a simple native wrapper adds another layer of decentralization, I think.

The other reason I built this app is because I just thought it would be cool for Discussions to finally have an app, even if it’s unofficial 😋 I originally just wanted it for myself but thought maybe it would do some good to share it with the world since it also may give that place an increase in popularity for the time being, as suggested by others in the EOS subreddit: https://www.reddit.com/r/eos/comments/jx1kh6/comment/gcv1njy.

Its mere presence in the App Store will probably help with the discoverability of Discussions as more and more people begin their exodus to alternative social networks, so if nothing else, it’s a good, cost effective advertising tactic that I honestly think was previously overlooked. And you know what they say; you miss 100% of the shots you don’t take.

The app is very basic right now, but like all my projects I plan on expanding on it once the appropriate funding becomes available. Namely, I’m going to add more native features including integration with Apple ID, push notifications, and interoperability with other iOS apps, namely other cryptocurrency wallets.

If you use an iPhone, consider downloading the app and leaving a 5 star rating to help its SEO! Any questions or comments can be directed to the email below:

Alternatively, you can use the contact form located on the homepage of this site.

The app is available in the App Store below:

A whole new atmosphere of freedom. Free to say, to do, to transact and to build together. Built with intensity, built with tenacity and built with freedom and liberty for a better future.

Discussions provides you with the tools to build a community around the world to fulfill your collective vision. It is a community building engine that helps you turn your vision into the future. Built with blockchain, and connected with the world, with Discussions you can leverage your Twitter, Telegram, Facebook and LinkedIn communities to build a new world.

ATMOS tokens are the underlying technology that power the platform and the smart-contracts. It can be utilized to pay for locked content, advertisements, fund transactions, visual and user experience enhancements.

ATMOS can be obtained via the exchanges ProBit or NewDex.

In addition to ATMOS, Discussions has provided a way for users to obtain tokens from other communities via instant swaps.

The Novusphere is a nimble team building open software and leveraging emerging technology to unite blockchains and put users in control of the next wave of connected applications. 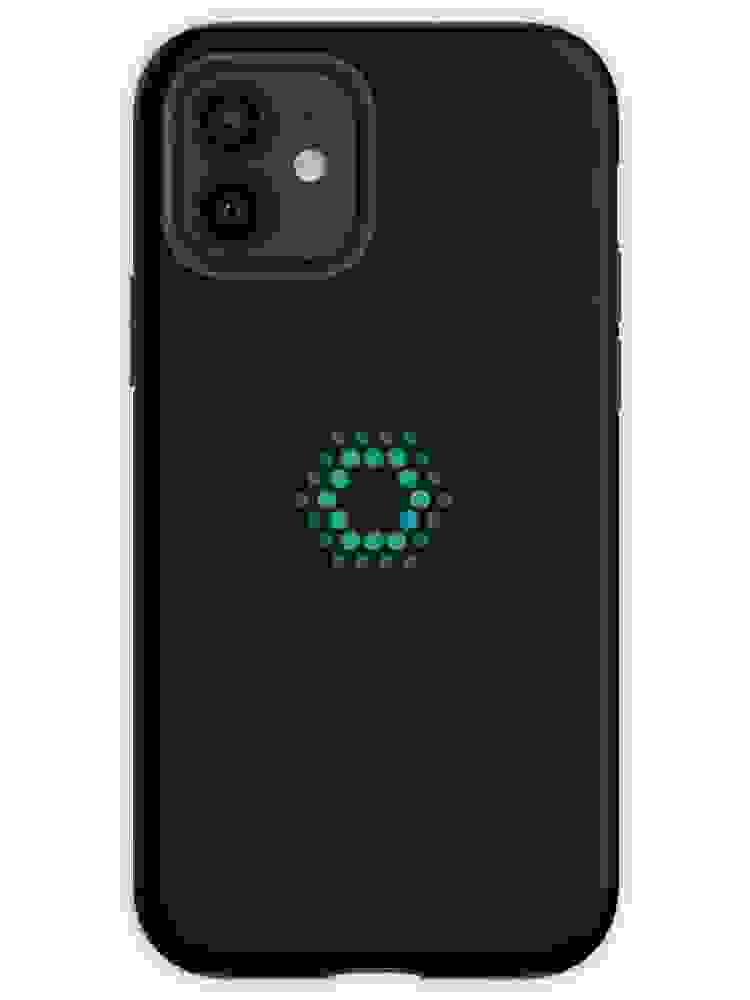 This website uses cookies, om nom nom 🍪 Cookies are small text files that websites can put on a computer or mobile device to track who comes to the website. This site just uses them to track the number of visits to our website, it doesn't store any personal details.